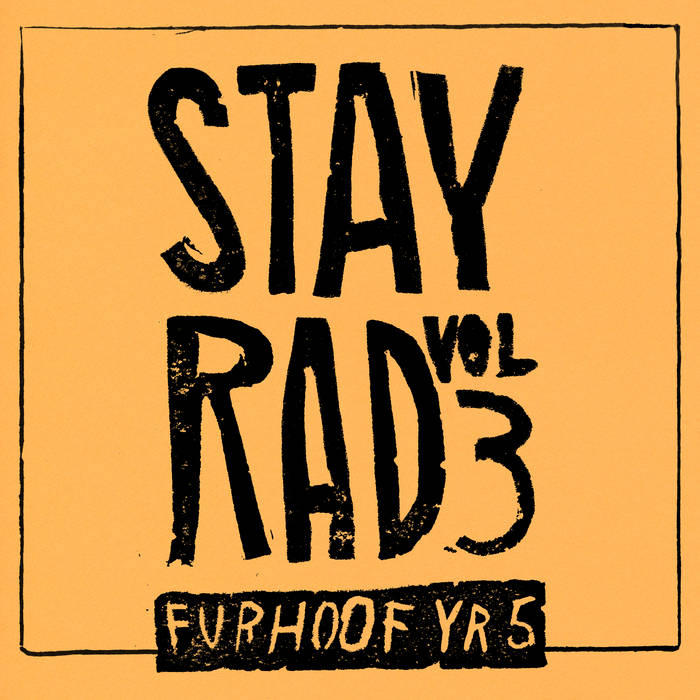 Travis Button Staying Rad -- thanks for the cassette and the stickers!

Furhoof celebrated 5 years in the summer of 2016. As a gift to you, we collected a bunch of songs from our #FurhoofFam and friends. Some of these tracks are rare or previously unreleased, while others are from incredible albums or EPs of their own. Either way we implore you to check out all the bands' individual releases.

All handmade. All limited. All love. #furhoof