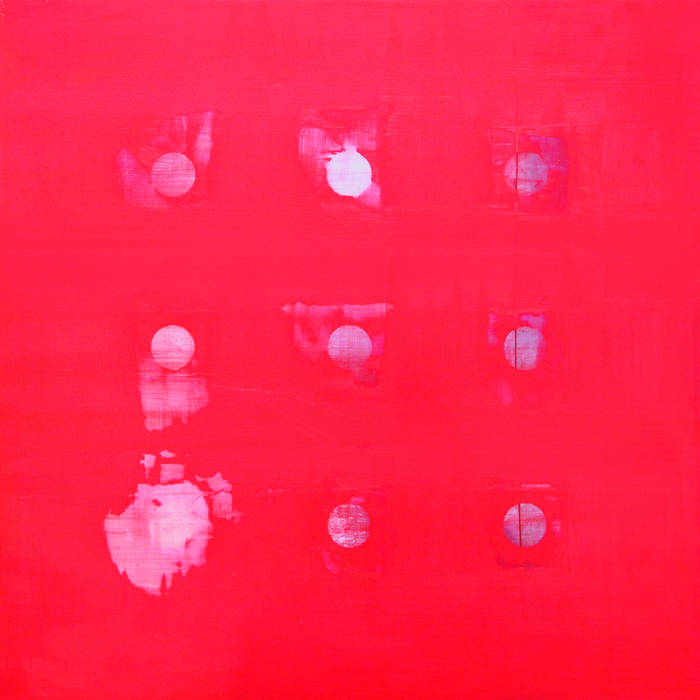 Travis Button I can 1000% say this is one of my favorite listening experiences of the past few years. I don't know how many times I'm listened to this album both at home and in my car via the cassette. Well into the triple digits. If you like American Primitive influenced music this is a younger artist doing so much justice to the tradition. My only complaint is I need more!! Favorite track: None, Too Many.

Drew Fitchette is a guitar player based in the Pacific Northwest. As a founding member of Rooftops and Detlef he has always focused on melodic composition bridging complexity with accessibility. Now Fitchette is composing music for solo guitar, drawing inspiration from primitive guitar, classical composition, and math rock. Fitchette has always been fascinated by familiarity and intrigue when it comes to music, and hopes to push his composition to the margins of both.

'None, Too Many' is a collection of songs composed over the last year informed by various personal and public events. Recorded over two days in Anacortes Washington with help from friends, the hope was to capture a sense of place, time, and those involved.

All songs written by Drew Fitchette.

Recorded, Mixed, and Mastered by Nicholas Wilbur at The Unkown in Anacortes Washington.