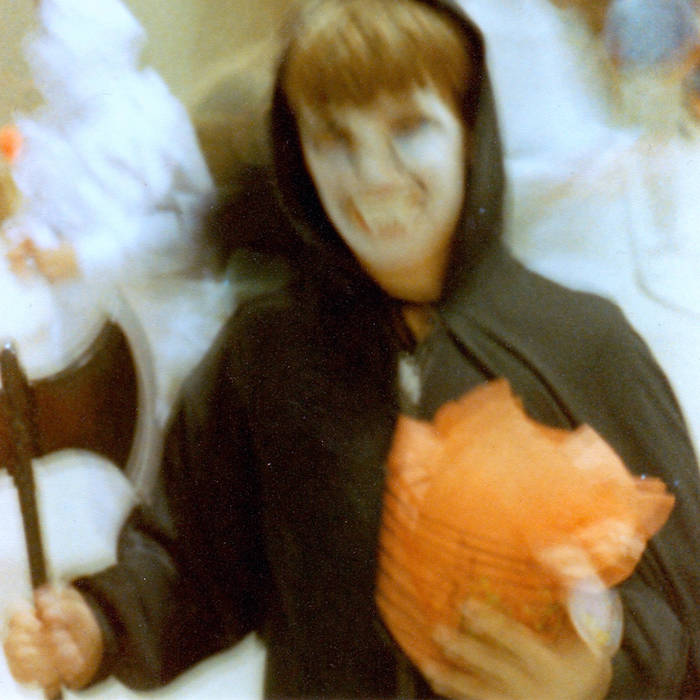 aurorawinter Ive been listening to this album over a year now and this song is just beautiful. Listening to the lyrics from a 2021 perspective fills me with sadness over and over .I feel this song epitomizes the feeling of inspiration and drive while having no way to express it or actually build on it. Favorite track: A Lingering.

Alice I’m so sad, so very, very sad. Favorite track: Everything Is Scary.

Sammy I just discovered this album a week ago and it's been all I can listen to the whole time since, your music is just so extremely profound and I felt like I just needed to support you as much as possible lol. This is one of my favorite album experiences I've ever had. Favorite track: What Do You Want.