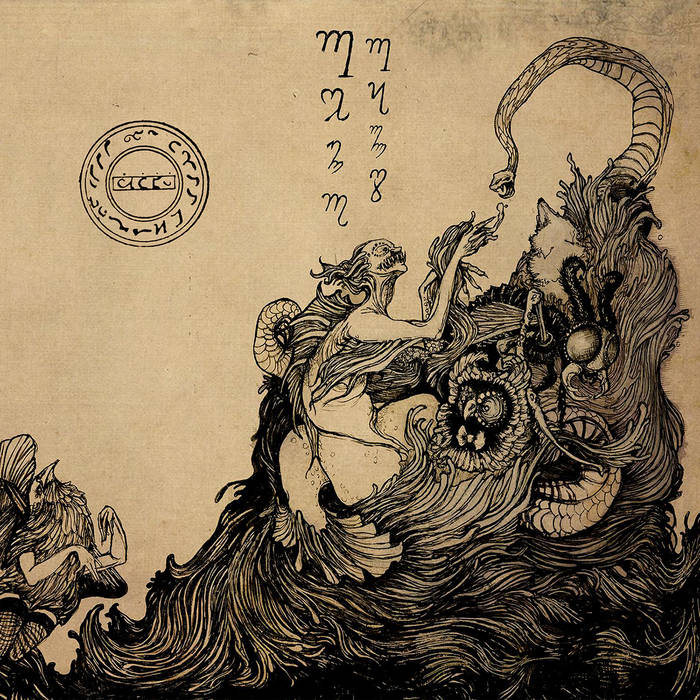 'Dead Temples' is a musical-literary fantasy-odyssey in nine parts, drawing inspiration from mythology, occult history, film, and literature on a journey to explore the fringes of post-rock, psychedelia, and the esoteric soundtrack as a standalone experience. Weaving together themes and images from sources like the Egyptian Book of the Dead, Roman pagan lore, Dante's Inferno, and 'The Outer Limits,' 'Dead Temples' hopes to inspire a transportive experience in the fantasy world that exists between everyday experiences.