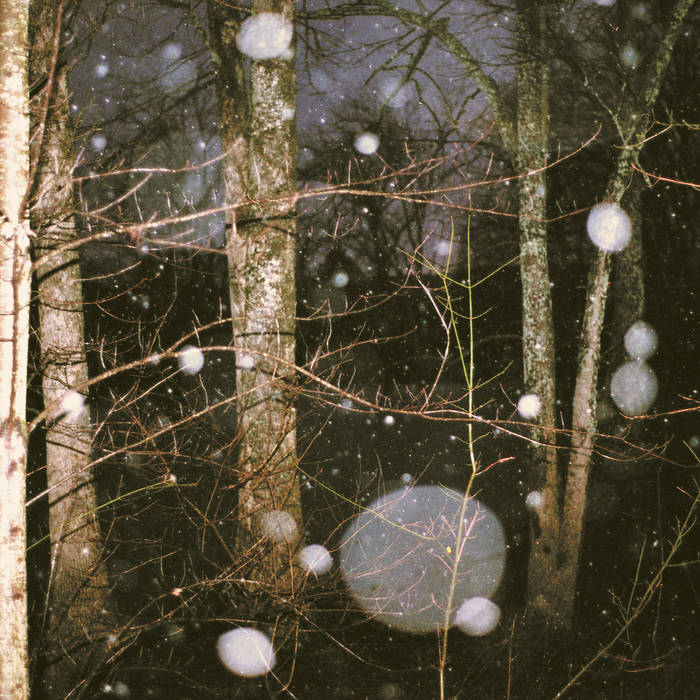 gzxr gives off such a feeling of ease and peace, such a delicate album. Favorite track: Discontent.

Ryan McCardle One of my favorite records. How can something be so hopeful and melancholic? If 'Haunts' is GEM's Autumn record, this is ~thee one~ for Winter. Favorite track: The Warmth.

Kintzing started writing and recording ‘After The Warmth’ in the early winter of 2010 and finished it later that year. As Kintzing recalls, “I had moved to a new city for school the year before and didn’t know many people and all of my free time outside of school was spent working on it. My friends would sing with me and add parts when we were home for holidays. The songs came out quickly, many close to fully formed, and I’d rush to get them recorded while they were still fresh. I was still figuring out how to record, and these songs bounced around between an early digital multitrack, a four track cassette recorder, an ancient PC, and finally a Macbook.”

11 years later to the day in 2022, ‘After The Warmth’ got an official physical release in the form of a limited edition cassette tape via Furious Hooves – who had also released German Error Message’s autumnally adorned ‘Haunts’ album in 2014. If ‘Haunts’ is considered "thee" go-to album for Fall, then ‘After the Warmth’ can safely be considered "thee" album for Winter.

Back in 2011, ‘After The Warmth’ was met with high praise, getting a 10/10 rating from Dying For Bad Music and even coming in at number 7 on their Top 23 - Best Records of 2011 list. It’s an album that can immediately take you away to a dimly-lit place in the woods with frost on the windowpane and snow gently falling outside. Be sure to also read Various Small Flames much more recent review (and new video premiere) here: varioussmallflames.co.uk/2022/02/03/german-error-message-discontent/

Written and recorded at home late - early Winters of 2010 by Paul Kintzing.